Believe in Unicorns (And Don’t Be Afraid of Criticism)

Believe in Unicorns (And Don’t Be Afraid of Criticism) 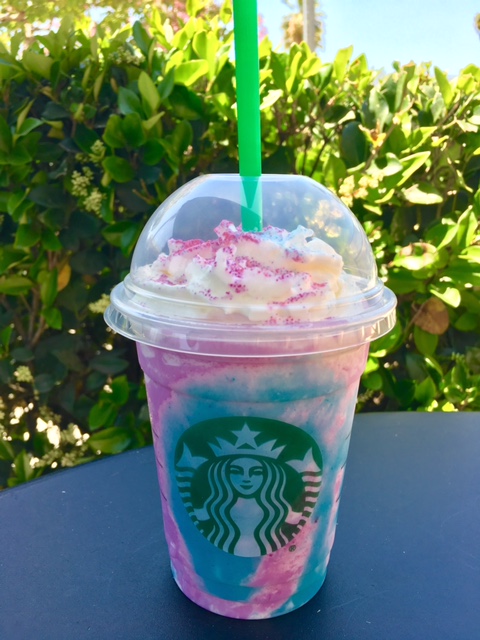 DON’T BE AFRAID OF CORPORATE CRITICISM
(AND BELIEVE IN UNICORNS)

I can’t remember the last time I left my desk at 10:30am on a workday morning to go to Starbucks.

But I did just that last week because of a disgruntled barista and an unusual sugary beverage called a Unicorn Frappaccino.

I didn’t see any of the coffee chain’s official promotion but read an article on the Washington Post that featured a barista called Braden Burson, who works at a Starbucks in Colorado.

The article described his online rant about how much he hated making their Unicorn Frappaccino. I watched the clip and his desperation, passion and honesty made me howl with laughter.

In the video he begs customers not to order it and rants about how hard it is to make. At one point, he looks at the camera and says: “I have unicorn crap all in my hair and on my nose. I have never been so stressed out in my entire life.” 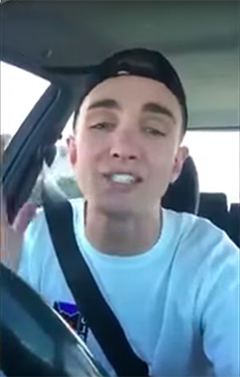 Another barista on Twitter called it the “frap from hell”.

The Unicorn Frappaccino, a sugary/sour drink blended ice drink, which talk show host Stephen Colbert described as ‘tastes like I French-kissed Tinkerbell”, was a short-lived promo.

According to Starbucks it is “made with a sweet dusting of pink powder blended into a crème Frappuccino with mango syrup, and layered with a pleasantly sour blue powder topping.” It changes colors from purple to pink when you stir in “swirls of blue.”

After watching Barista Braden implode, I had to get me one.

I called my local Starbucks to make sure they hadn’t sold out – many had – and immediately left my desk to find the mythical, magical unicorn.

Despite the fact that the overworked baristas were struggling to handle its singular glittery demands, customers loved it. A mom with three kids was in line with me – that’s $20 right there! – and they couldn’t wait to try it.

I posted a photo of my Unicorn frap on Facebook and the ensuing thread was hilarious. People shared photos of their own, and made silly comments about ‘glitter farts’ and a friend even posted a photo of a toilet bowl filled with glitter. 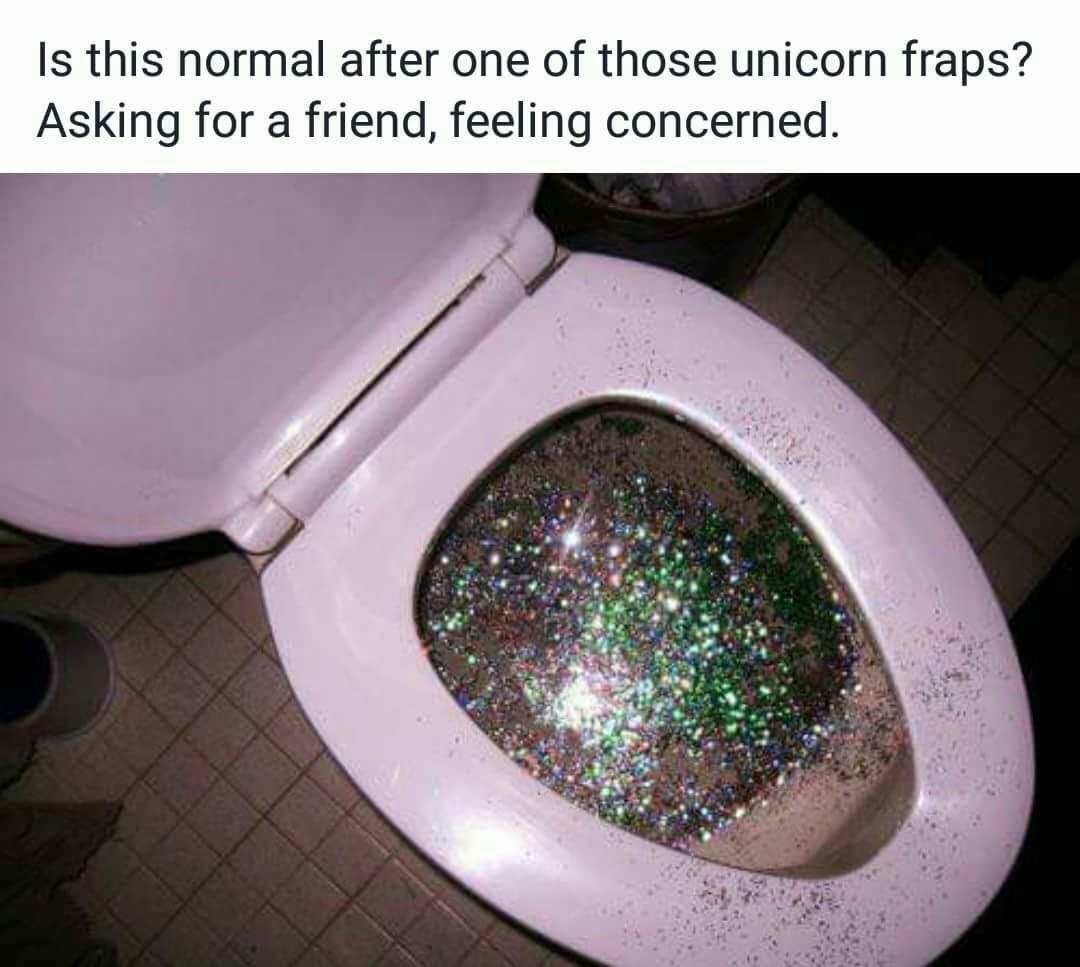 It was a crazy, inclusive fun time in the middle of a long work day.

Whoever thought it up deserves the PR medal of the century.

But let’s not forget Barista Braden, who in my mind deserves a raise or bonus for his hilarious addition to their three day promo.

Yes, he complained, yes he ranted but my fairytale PR takeaway from the Unicorn Frappaccino is that no-one should be afraid of corporate criticism because it can be your greatest friend.

I’m the biggest fan of a PR stunt. They’re so much fun, I usually can’t believe I’m getting paid for doing it.

But stunts scare most people because they usually come with a backlash. You will not remain unscathed – it’s impossible – however, it will always be a thrilling ride.

A PR stunt is like the roller-coaster that makes you scared and maybe even slightly sick but the second it ends and you live through it, you want to get right back on.

After Barista Braden went viral Starbucks management reached out to him “to talk about his experience and how to make it better.” So I’m hopeful he’ll be okay.

You cannot take the PR spotlight without coming out of the darkness.

And you shouldn’t be afraid to.

Because if you’re lucky, you might find a unicorn at the end of the journey.