Marketing Tribes: Set Your Brand Apart by Joining a Subculture

Marketing Tribes: Set Your Brand Apart by Joining a Subculture 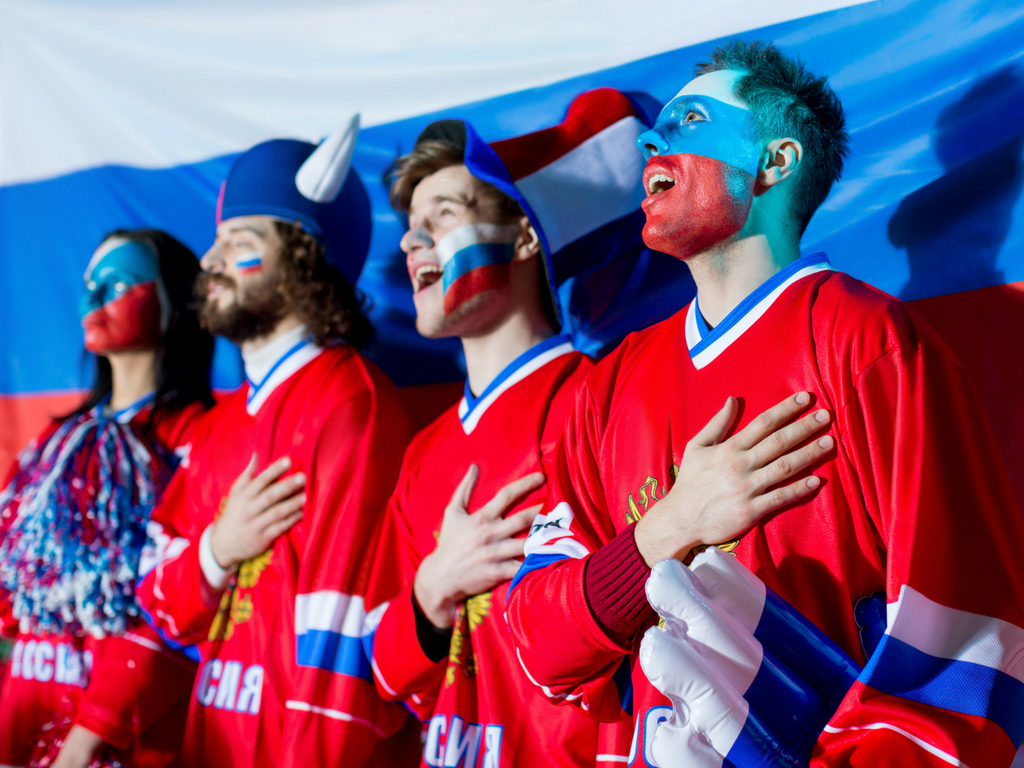 MARKETING TRIBES:
Set Your Brand Apart by Joining a Subculture

Some huge brands, such as Coca-Cola and McDonalds, try to appeal to almost everyone, and they make huge profits around the world. But not every brand can appeal to everyone. Some brands, such as Mountain Dew and Pabst Blue Ribbon are aimed much more directly at certain types of people, giving them a safe market position within a particular subculture. Harley Davidson is a master at it, and so is Lululemon. Opposite ends of the spectrum marketing, but both equally successful. Subcultures can bring big profits, here’s are a few insights on how to go small to win big.

Humans naturally divide into tribes. They do it in war; they do it in high-school; they do it in sports. Tribes, cliques and subcultures give people a community to belong to. And everyone wants to feel they belong somewhere.  A yoga studio, a guitar shop, a particular radio station’s fan base. Where do you belong?

By taking advantage of innate tribalism, brands can carve out a safe market position by becoming part of the in-group in a subculture. Got the best swim wear for people who care about coral reefs? Got the best hiking shoes for people who want to put them to the test? Got the best fabrics for people who care about quality? Customers who also want to be part of the in-group will keep buying that brand to help belong. Embedding in subcultures does limit brand expansion into broader markets, but the benefit is that subculture brands can count on the loyalty and trust of their subculture customers. It’s like friends with benefits of the business kind.

How Mountain Dew and Doritos Fell into the Gaming Subculture

In the online gaming community, there’s a long running joke that gamers eat a diet consisting almost exclusively of Mountain Dew and Doritos. While this joke probably originated from people making fun of gamers, the gaming subculture adopted the stereotype as their own. Now they even make memes of famous gaming characters gorging themselves on Mountain Dew and Doritos, the two items have become funny totems of the subculture.

The marketing teams behind Mountain Dew and Doritos took full advantage of their association with online gamers. They might not have originally planned to be the food of gamers, but instead of fighting the association with gaming, as some brands might have done, they went in with full force. By doing so, they created a safe long-term home for their brands by becoming well-liked and accepted into the subculture, and both Mountain Dew and Doritos do cross-promotions with gaming businesses to engage gaming customers.  (Personal note -I’ve got a video game loving son and both products have made their way into our home at one time or another.)

Pabst Blue Ribbon beer has been around since 1844, but it was never more than a minor player in the American beer market. For a long time, it seemed like PBR, as it’s often known, was content to be a small player in a big market, and they barely spent anything on marketing.

However, after sales continually fell in the decades leading up to the turn of the century, PBR realized it had to do something. Pabst Blue Ribbon tried stealthily marketing their brand to trendy urbanites (let’s sound like grandmas call them “hipsters”) during the early 2000s instead of investing in expensive ad campaigns.

Pabst Blue Ribbon’s subculture strategy worked incredibly well. Recovering from years of falling sales, PBR increased sales increased dramatically between 2009 and 2012 while most many other major brands remained flat. PBR finally became a major beer brand after being almost unheard of or shall we say “unhip” for a good 100 years.

PBR had an opportunity that not many brands have. They were so old-fashioned and so not in popular mainstream that young consumers looking for a way to be nonconformist embraced the brand. PBR leveraged their blue-collar history of minimal marketing to appeal to a subculture that was suspicious and reactionary against massive, brash marketing campaigns like those used by mass-market beer brands.

How to Find Subcultures for Your Brand

Not every brand or business needs a huge marketing budget to survive. By getting products in the hands of the right people, brands can tap into and become identified with certain subcultures. If there’s an industry, there’s a subculture. Which one do you and/or your product naturally fit into. That is the idea behind the rise of influencer marketing on social media sites such as Facebook and Instagram. Instead of throwing ads at them, it’s generally easier to tap a subculture by pushing adoption with a few influential members of that subculture. Come on now, everyone follow the leader. See, some things from kindergarten don’t change much at all.

The hardest part of subculture marketing is finding subcultures before other brands tie them up. You need confidence and bit of business balls for this one. Subcultures tend to go in cycles, and once they’ve reached maturity, it’s much harder for new brands to ingrain themselves in the community. You need to be first in this one to succeed. The early adaptor wins the prize. Mountain Dew, Doritos and PBR managed to become part of their subcultures when those subcultures were still growing and evolving quickly.

Businesses that want to find subcultures ripe for new brands should watch for the types of customers who don’t seem to fit the old patterns, while also paying attention to what’s happening where people gather online. If possible, they should use data analysis to break down who their current customers are to find people with similar demographic or personality types that may be part of new subcultures. Social media, passion groups and focus groups make this information easily accessible.

There are always new subcultures forming. Humans are a messy species. And we like to belong places. We like to feel understood. We like to form, embrace, and keep our tribes. And though not every business is going to find a subculture that’s right for them, both entrepreneurs and established brands should always keep an eye out for opportunities. The long-term benefits of being part of the in-group help set subculture brands apart from the crowd, helping protect them from disruptions in the market with customer loyalty and trust.

Oh, and if you are an intelligent, curious human and read this note to the very bottom, we are honored and grateful to have you in our tribe.