Spin It to Win It: Why Failure Is Your PR Friend

Spin It to Win It: Why Failure Is Your PR Friend 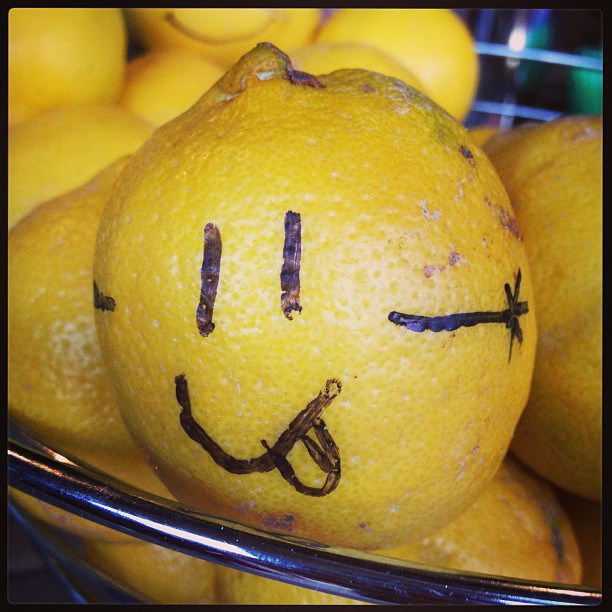 Not everything you do will be a success but sometimes, those hard-to-swallow failures can become your best friend.

As Albert Einstein once said, “If you’ve never failed, you’ve never tried anything new.” And really, who wants to do the same thing over and over again?

I did stand up comedy for years and loved it but let me tell you this, you really learn how to take a punch. Audiences are brutal. I had to learn to make failure my friend or I could not progress in the craft. Failure made me better at comedy and a much better communicator.

In this industry I’ve come across people who are so terrified that their new PR campaign is not going to work that they’re too scared to try anything new. But in PR and Marketing you’ve got to give new things a try to make progress.

There are no guarantees in PR & Marketing but you can’t let your campaign always be the same. That’s what your audience is for. Let them decide.

I love this billion dollar example of how failure can be your friend. Drug giant Pfizer had a problem with a medicine they’d been developing to deal with chest pain and hypertension in men. They went through countless trials and came to the conclusion that while the idea looked good on paper, it didn’t lower blood pressure and was therefore a failure as a heart drug. However, it did manage to *discreetly coughs * raise some other important parts of the trial subjects anatomies. Pfizer took their ‘failure’ and decided to market the drug as an impotence treatment, and that was how Viagra was born. They thought they had one product but it turned out to be something else entirely, and ultimately their audience loved it. Their failed heart drug now earns them more than one billion dollars in sales each year, and also keeps a lot of people very happy.

Another billion dollar failure is fashion maven Vera Wang. As a teen, she failed to make the U.S. Olympic figure-skating team so transitioned into journalism. She became an editor at Vogue but at a crucial point in her career was passed over for a prestigious editor-in-chief position. Beaten but not down, she took the knowledge she had soaked up at the magazine and tapped into her inner talent for couture. At the age of 40 she took a giant leap of faith and designed her first wedding gown. Vera Wang is now the most successful wedding dress designer in the world, with a business worth more than a billion dollars.

She took a fail and turned it into a win.

And with failures like that, who needs to succeed?

So take a leap of faith and don’t worry about failing. Success is almost always borne out of failure.

Take it, befriend it and use it to move onwards and upwards. Much like those Viagra guys…