How to Speak in Soundbites

How to Speak in Soundbites 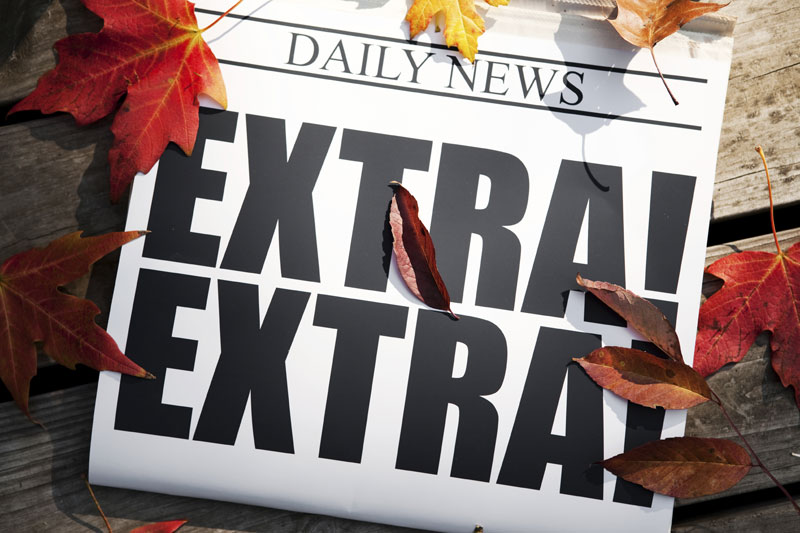 HOW TO SPEAK IN SOUNDBITES
Nobody has time for you anymore. At least not as much as you might hope they would. We absorb so much information now that to effectively communicate you need to be able to get your message across clearly, concisely and quickly in one pithy soundbite.

Here are four tried and tested tips, tricks and techniques for getting your point across. And please note, we’ve kept it short and to the point!

Analogy
A memorable soundbite may employ a clever analogy to make a comparison between unlikely situations.
Richard Branson “Business opportunities are like buses: there’s always another one coming.”
And if you can put two things together in a sentence that don’t belong there, not only are you employing an old comedy trick, you’ll also land a powerful punch.
Years ago when my sexy-beast husband and I were planning our wedding on a sailboat, a few of my soon to be in-laws were complaining about their fear of seasickness and it was sucking the joy out of the situation. I came up with “it’s either drama or Dramamine”, and we happily sailed into the sunset.

Brevity
Keep it short. One or two sentences and no more. Try to stick to 140 characters, which is the maximum length of a Tweet. Or even shorter.
James Lowther, welcoming new members into the UK’s House of Parliament had this to say: “Stand up. Speak up. Shut up.”
Barack Obama’s 2008 presidential campaign slogan: “Yes we can!”

Express a solid opinion
You don’t want people to be in any doubt what you’re saying, so ensure that your words are powerful and fit your brand message.
Martha Stewart: “Life is too complicated not to be orderly.”
Warren Buffett: “You only have to do very few things right in your life so long as you don’t do too many things wrong.”

Practice
Say the soundbite over and over again so that it becomes second nature. Roll it out in conversation while you are networking. Think of it as an instrument that you need to practice regularly in order to play well.
Henry Ford: “Nobody can think straight who does not work. Idleness warps the mind.”

So next time when it’s your turn to take the spotlight be concise, be entertaining and be powerful and you will be remembered.